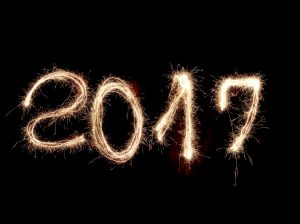 Be Brave, have faith, and leap …

There comes a point where you just have to step out in faith or you will be forever stuck. It is scary and exhilarating at the same time. I decided I needed to do just that for 2017; step out of my box of known and face the unknown. I did it in phases which made it slightly easier, but hard nonetheless.

If you have been reading for a while or if you know me, then you know 3 years ago my husband lost his job and it put us in a tailspin. This is a vital part of our story. It changed everything in unimaginable ways that will forever impact us. After a year we found stability in a job that kept us firmly and significantly under the poverty level. We were lucky though. We had help. Lots of help. Randomly things we needed would appear; people and organizations would help us in every capacity. The kids knew life was rough, but they also knew we were blessed.

What they didn’t know is I skipped meals so they could have full bellies. Clothes were from clothing banks and I mended the holes so they didn’t know. Every month we had disconnect notices. A broken down car was like a jail sentence. Not being able to fix it meant if I couldn’t walk there then I wasn’t going. But we survived. We worked hard and scraped by. 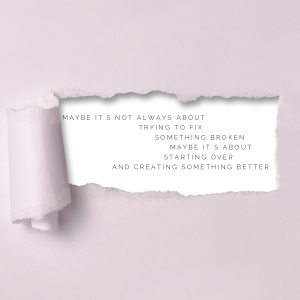 And then I broke. Sometimes just surviving isn’t enough. I couldn’t handle the cycle of poverty we found ourselves in. It is suffocating and depressing and hopeless. It is almost impossible to escape from it. The terrifying thing is people live like this and do not have the help we had. How the heck do they manage? The cycle is almost 100% impossible to break from and I knew this, but I was determined because I couldn’t keep living the way we were.

So I took a leap of faith. 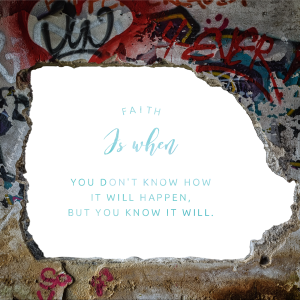 In January I took money I had been slowly saving and invested in an opportunity. I started to sell Perfectly Posh. 2017 was the business building year. We now have hope in my future income instead of despair at where we are at.

In the spring I stopped going to the food pantry and clothing bank. Both were huge leaps of faith since I had nothing to replace this help with. I just made a decision to stop going and instead have faith the gap would be filled.

I also started donating little bits to charity. By summer I was tithing to my church and by fall I was rounding that up so the difference could go to helping others in poverty while we ourselves still live in it. Isn’t that ironic? We still don’t make enough to be above the poverty line. However, we are more than surviving …

The biggest leap was deciding I would not get help from any organizations for Christmas. I panicked and thought it was a stupid decision, but deep down I knew I had to as part of my break away from the cycle we were in. So I took a deep breath and told God “I trust you with my business because it is all for your glory and not mine.”

That is when things got weird. 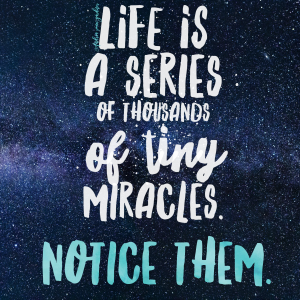 Not knowing we had a need, someone generously gave us gifts for our oldest. They just didn’t want the items anymore and so we got them. We were also given Pokemon trading cards … lots of them. My kids love Pokemon and play every Saturday at a local comic book store. This was a big deal and made for very excited children on Christmas.
My girls were blessed with a new-to-them bike to share. It didn’t stop there … It has been overwhelming. I hadn’t confided to many about my fears of no Christmas; only a select few who know our situation anyway. The people who helped have no idea the depth of their actions. They were miraculously placed in our lives at the right time. I believe in Divine Intervention.

My kids had an amazing Christmas. It wasn’t over the top and most of the gifts were second-hand, but they got things they wanted and things they never dreamed to ask for. They were thrilled. My money went further than it should have. So many stores had discounts that were allowed to be stacked, shipping was free, and then I was able to get cash back through ebates or swagbucks.

Is there stuff I want and even need that I didn’t get? Definitely. But I am OK with that because what we do have shouldn’t even be! This insane leap of faith paid off.

We still have so far to go. I can’t imagine the day we make a real living wage again. We still can’t afford the car we need (we do not all fit in the car we currently have). At the end of the month I still skip most meals so the food doesn’t run out on the kids. There are holes in socks and no plan on replacing them anytime soon. BUT it is so much better than it was. The circle of poverty that surrounds us is crumbling and there is now hope where there wasn’t. All because I couldn’t handle it anymore and took a chance …